Health Conditions That May Prevent Entry into the US

Complete Guide To The EB-5 Green Card: Critical Knowledge For Investors Who Want To Make The Best Decisions For Themselves And Their FamiliesGet it Now!

Applying for a US visa can be a long, arduous process. For those who are applying outside the United States, finding out that their visa was granted is especially exciting because it allows them to finally enter the US. This article is about one aspect of entering the United States, which is not often discussed by immigration attorneys.

Individuals can be prevented from entering the country if they are suspected of having certain diseases. This probably shouldn’t come as a surprise, since it makes sense that immigration officials would have some responsibility in preventing dangerous illnesses from spreading into the country. For this reason, the process of entering the US involves a physical examination by a medical professional, which typically takes place in the foreign national’s home country.

There are three kinds of diseases that can prevent one from entering the US, which are listed below.

The first category are certain highly contagious diseases, which include the following: infectious syphilis, gonorrhea, infectious leprosy, active tuberculosis, chancroid, lymphogranuloma venereum, and  granuloma inguinale. Notice that the list specifies that certain diseases must be "infectious" or "active" for them to bar entry into the United States. This means it's possible for a person to have contracted these diseases and still enter the country if the disease is not infectious, or if one had contracted it in the past.

Several years ago, HIV was taken off the list, and this change was overdue in my opinion. When the regulation was first put in effect that included HIV on the list of diseases that bar entry, much less about the virus was understood. Today, we know that HIV isn't spread through casual contact.

Currently, Ebola is a serious concern due to the recent outbreak in parts of Africa. Any immigrants who live in these regions of Africa or who have traveled there recently will be subject to additional screening at certain major airports. This screening includes taking one’s temperature, checking for other symptoms, and answering additional questions about one’s potential exposure to the disease. 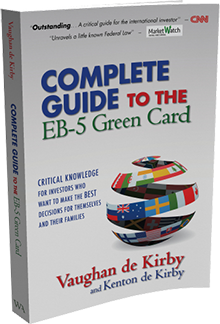 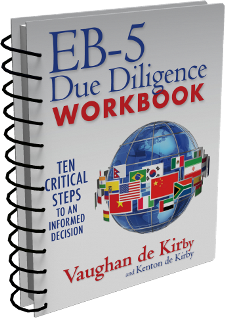