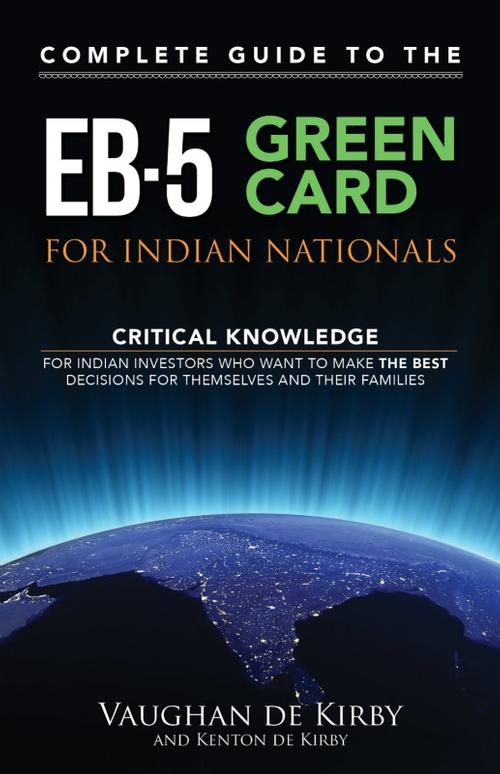 Complete Guide To The EB-5 Green Card: Critical Knowledge For Investors Who Want To Make The Best Decisions For Themselves And Their FamiliesGet it Now! 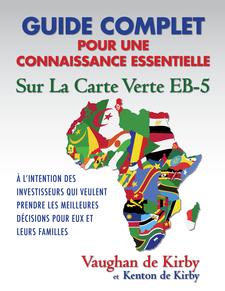 What Happens After EB-5 Application is Approved?

Once an investor’s EB-5 application is approved, they are eligible to become a US Permanent Resident. Many EB-5 investors are already living in the United States on another visa when they apply for an EB-5 green card. For these investors, becoming a permanent resident involves a somewhat different process than investors who apply from abroad. Living in the United States allows an applicant to apply for an Adjustment of Status (using what is called an I-485 petition). In contrast, EB-5 applicants who are living abroad must file for a Green Card with the U.S. consulate in their home country.

After finally obtaining an unconditional Permanent Resident Green Card, many EB-5 investors are interested in becoming U.S. citizens. To qualify for full-fledged US citizenship, an investor has to wait five years, during which the investor must have been living in the United States for at least 30 months. In many respects, there is no difference between being a Permanent Resident and a citizen. The only significant differences are that U.S. citizens are allowed to vote and hold public office.

Please don't hesitate to contact us if you have more questions.

The EB-5 Investment Immigration Program may be the right choice for Indian parents looking at their children's educational opportunities in the United States.